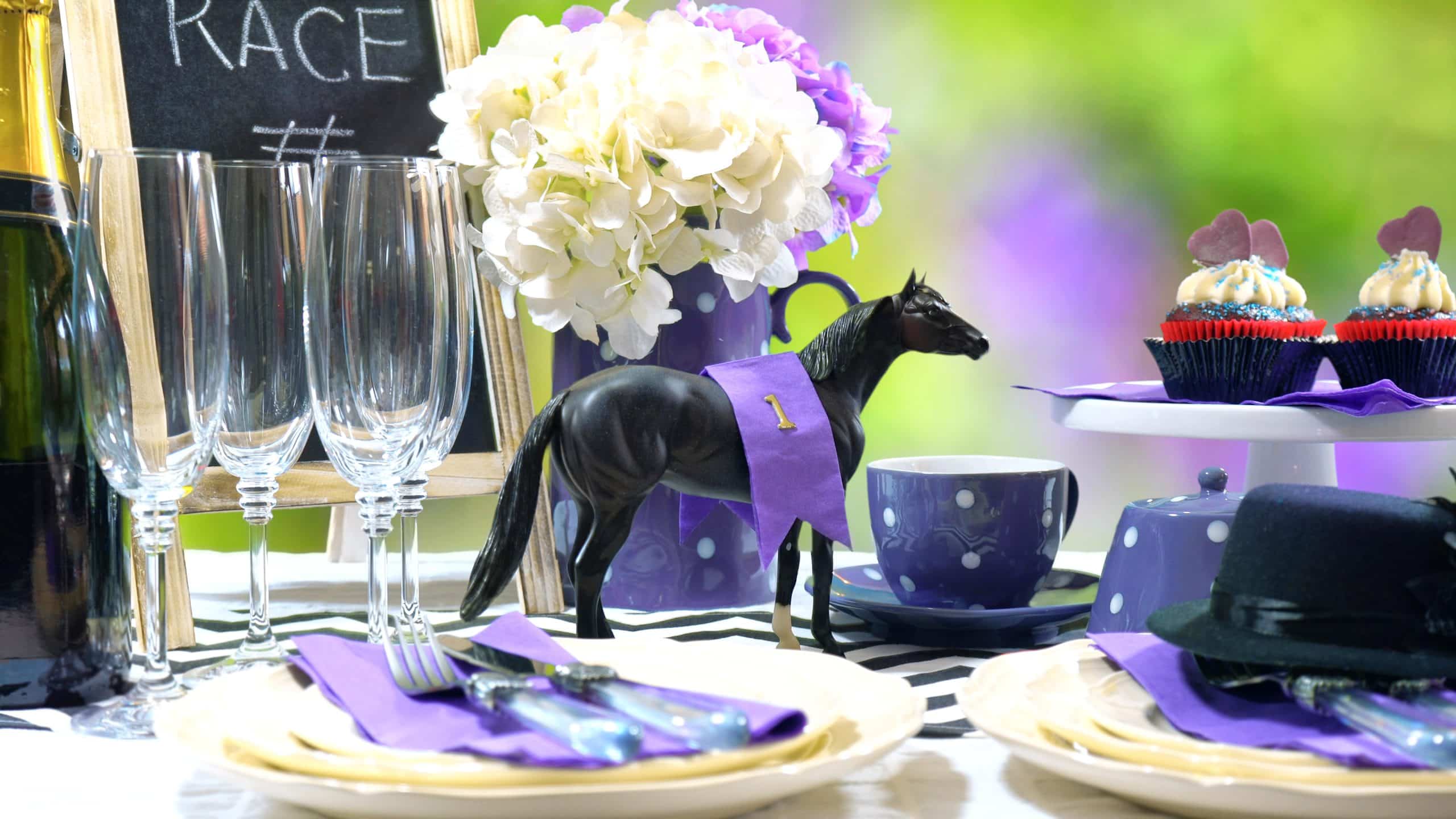 Bill makers in Kentucky are taking another shot at passing a proposal for legal sports betting. This time adding a package of gambling-related measures that will hopefully finally allow for legalization. Supporters of the previous bill estimated that legalization would bring in about $22 million in yearly revenue. The bill brought forward Monday looks to legalize most forms of sports betting and regulate the taxation of all online gambling/wagering. Adam Koenig a republican rep for the state said, “he hopes to combine the multiple proposals in one sweeping measure. But if that strategy doesn’t work, he said he’ll try to pass as many of the individual proposals as possible.” 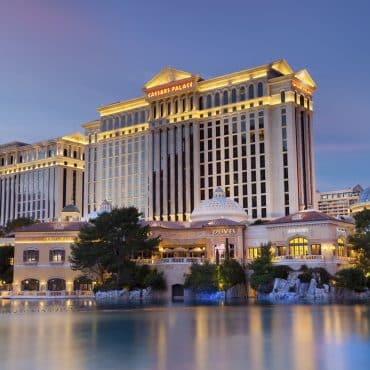 Caesars Sportsbook pulling back from advertisement