California Ramps Up Efforts For Sports Betting Ahead of November Election 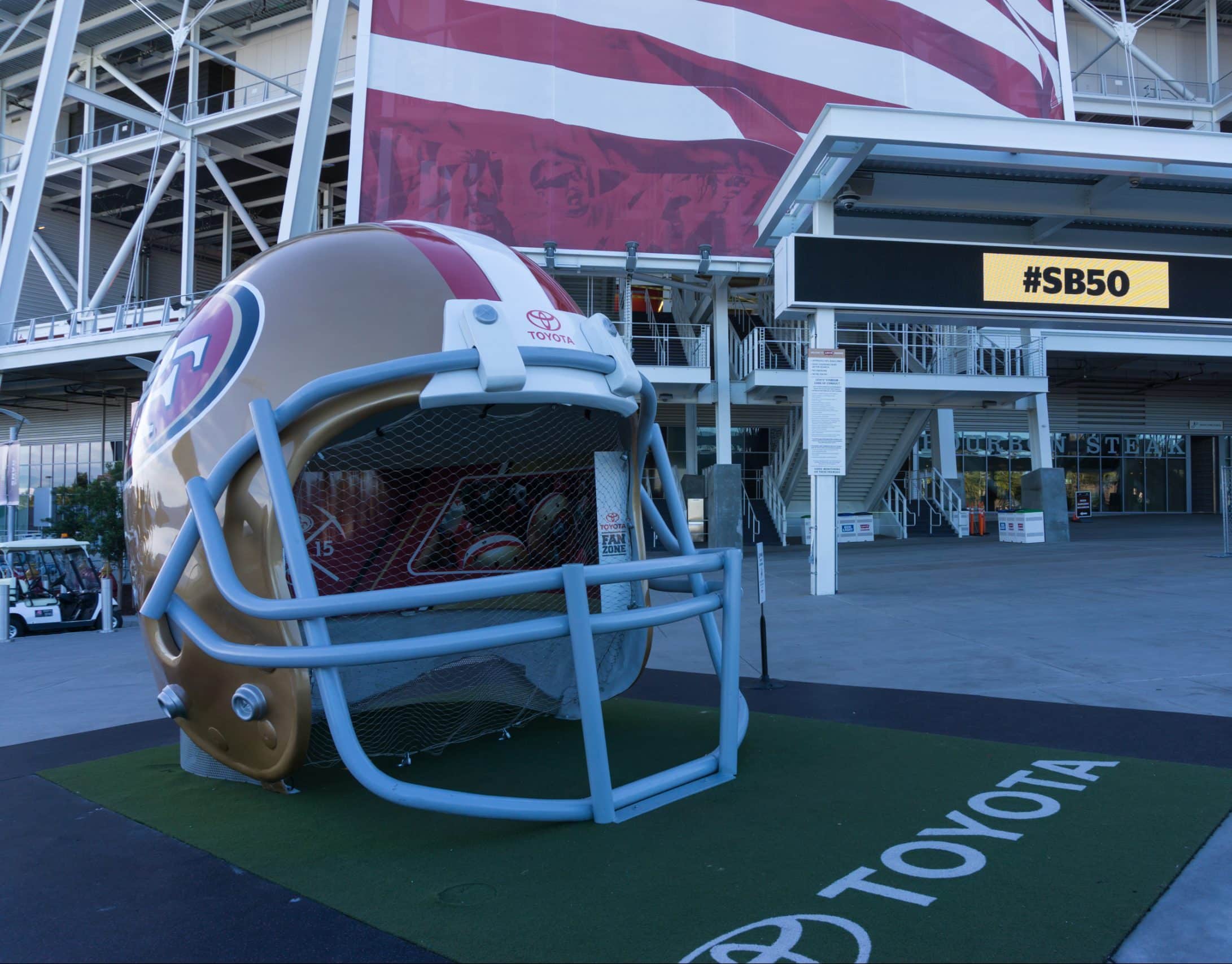 California Ramps Up Efforts For Sports Betting Ahead of November Election

On June 28, California’s Secretary of State announced the the upcoming November election will feature a California mobile sports betting proposal. On top of that the Santa Rosa Rancheria Tachi Yokut Tribe joined the Big Valley Band of Pomo Indians and the Middletown Rancheria of Pomo Indians by supporting a support act that would allow sports betting. California has two propositions for sports betting with one only allowing in-person at a few locations while the other would allow companies like DraftKings and FanDuel to enter the market. 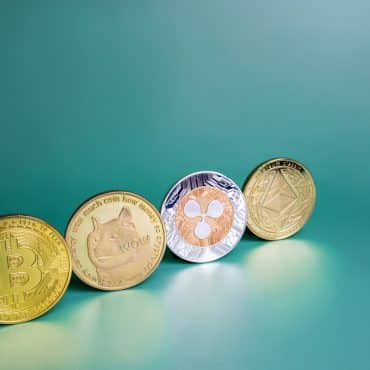 Bally Bet Launches Online Sportsbook In New YorkNew York confirmed the addition of their ninth sportsbook today. The addition comes after reports of people seeing Bally Bet appearing in the […]