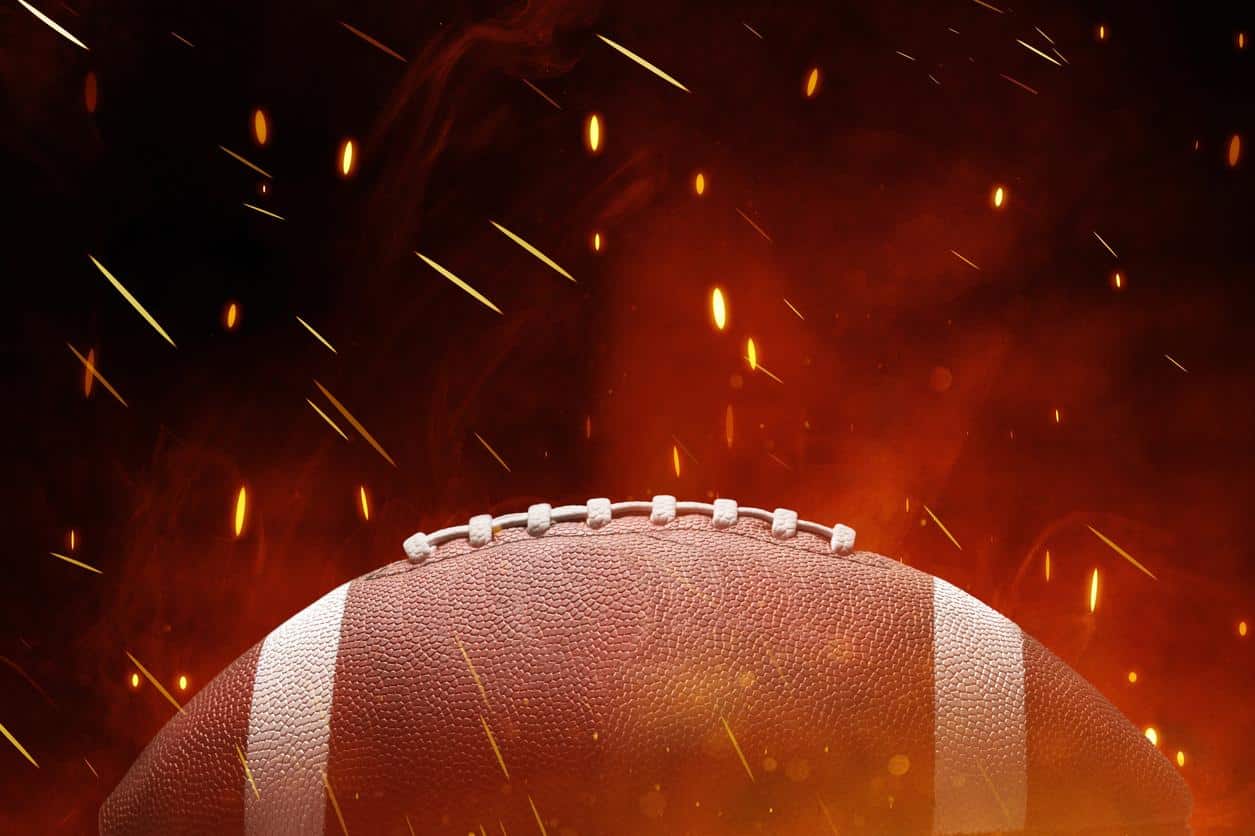 It’s been four years since the Supreme Court altered their rules to allow sports betting in the US and more than half of the country has joined in legalizing it. With that said there are a few more states looking to legalize before the end of 2022. Of the states not legalized, Ohio has been confirmed stating they will be live no later than January 1, 2023. Kansas is also on track with Governor Kelly signing a bill to launch on July 1, 2022. 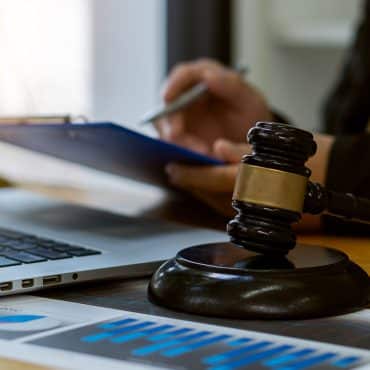 Ohio Much Slower In Legalization Efforts Than Other States

Ohio Much Slower In Legalization Efforts Than Other StatesCompared to its neighboring states, Ohio has been much more lax in their efforts to launch sports betting. Sports betting is set […]