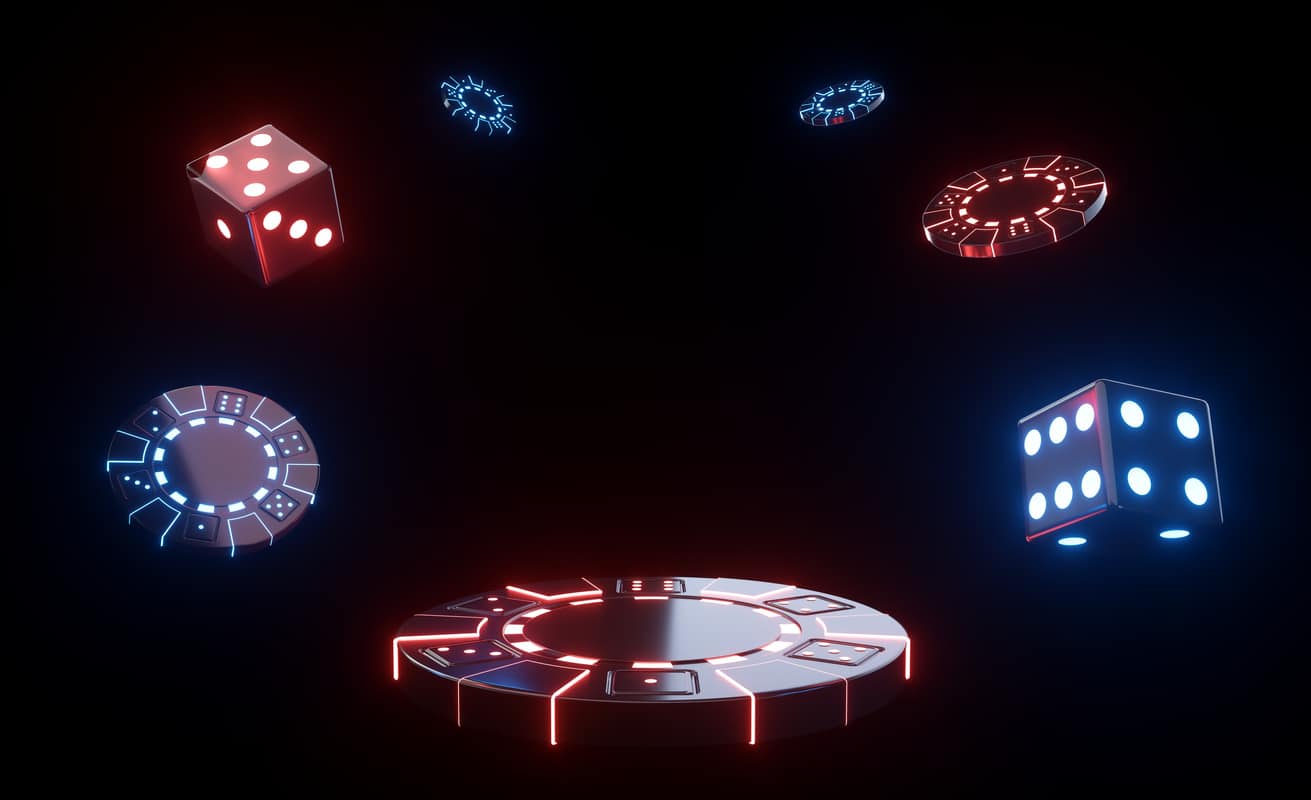 Galaxy Gaming has come forward and released their Q3 revenue report today and the numbers are up. When compared to 2021, Galaxy posted a 12% increase in revenue to $5.9 million. The companies adjusted EBITDA did fall 5% from 2021 from $2.4 million to $2.3 million but for the year EBITDA has grown. When looking at revenue over the year prior to September, it has increased by 22% to $17.5 million showing a good growth for Galaxy Gaming. A quote from Galaxy Gaming’s CEO states, “As compared to Q2 2022, sequential revenue growth was 6% on a constant currency basis. But the most newsworthy event happened after the end of the quarter at G2E – the gaming show held annually in Las Vegas. We introduced several new games and new technologies that were very well received by clients.” The CEO went on to say Galaxy has already made some new commitments to begin testing on their new products. 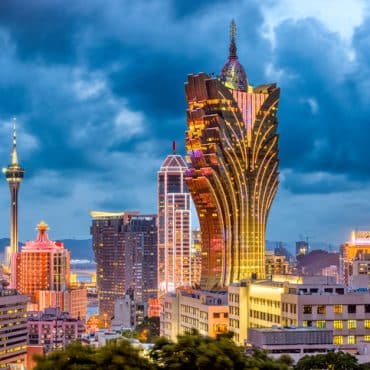