Nevada casinos have been red hot lately boasting their 16th consecutive month of over $1 billion in gaming revenue, the fifth largest total for a single month. All the credit has been mainly given to the Strip as it was responsible for almost $734.8 million of the monthly revenue, 23% higher than it was a year ago at this time. Of that $734 million, $141 million was from baccarat which is up 259% from a year ago. 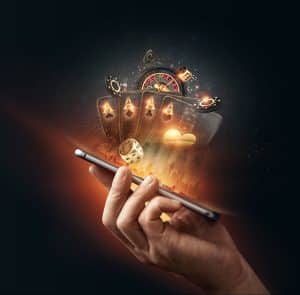 AIM Business Group Helps Push For Sports Betting In MassachusettsAs Massachusetts nears its deadline to legalize sports betting, the Associated Industries of Massachusetts (AIM) sent a letter to the House […]