Tuesday March 1st, MLB commissioner Rob Manfred announced the cancelation of opening day and the first two series of the 2022 season. The last time MLBPA (Players association) and the MLB (Owners) were unable to come to an agreement was in 1995, where the first regular season games where lost. Spring training games have also been canceled due to the “semi-official” deadline set by the MLB of February 28. After 20+ hours of deliberation amongst the two sides the MLB (Owners) made there “best offer” which was still millions of dollars of from what the players would like. Many minor league players are having to get second jobs as a source of income due to the lack of baseball being played. The MLB (Owners) and MLBPA (Players association) will continue in discussions trying to work closer to a deal to bring baseball back as soon as possible.

MLB cancels 2022 Opening Day, games will be lost to labor dispute for first time since 1995 By Gabe Lacques 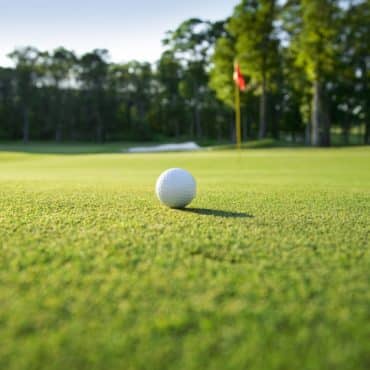