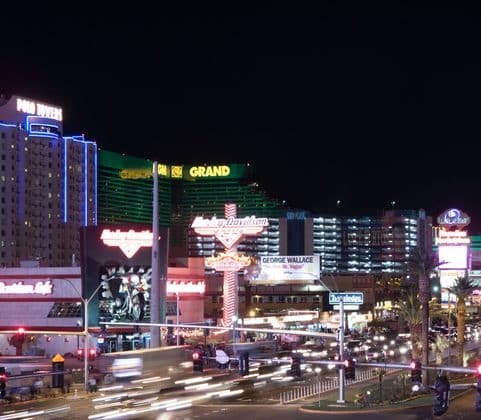 Nine months into 2022 and casinos in Nevada are already way ahead of lasts years revenue numbers. Analysts have stated that Nevada’s gaming industry is on track to not only beat, but shatter 2021’s $13.4 billion in revenue. The Las Vegas Strip is responsible for more than 55% of the total revenue reporting $693 million for September, over 8% higher than September 2021. A quote from Wells Fargo gaming analyst Daniel Politzer states, “For the third quarter, Strip gaming revenue was 1 percent up year-over-year and up 23 percent versus the third quarter of 2019.” The numbers are up but visitation is also up for Nevada as the state saw more than 3.35 million visitors, the third highest month this year. Sports betting in Nevada also almost broke a record receiving $70.6 million just shy of the $72 million record but still up 30.2% from 2021. 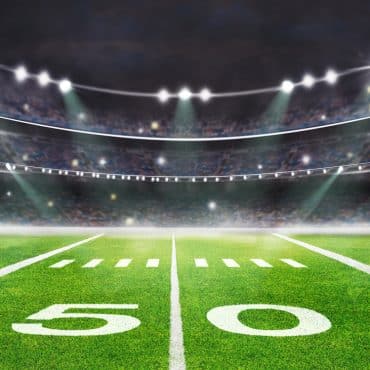