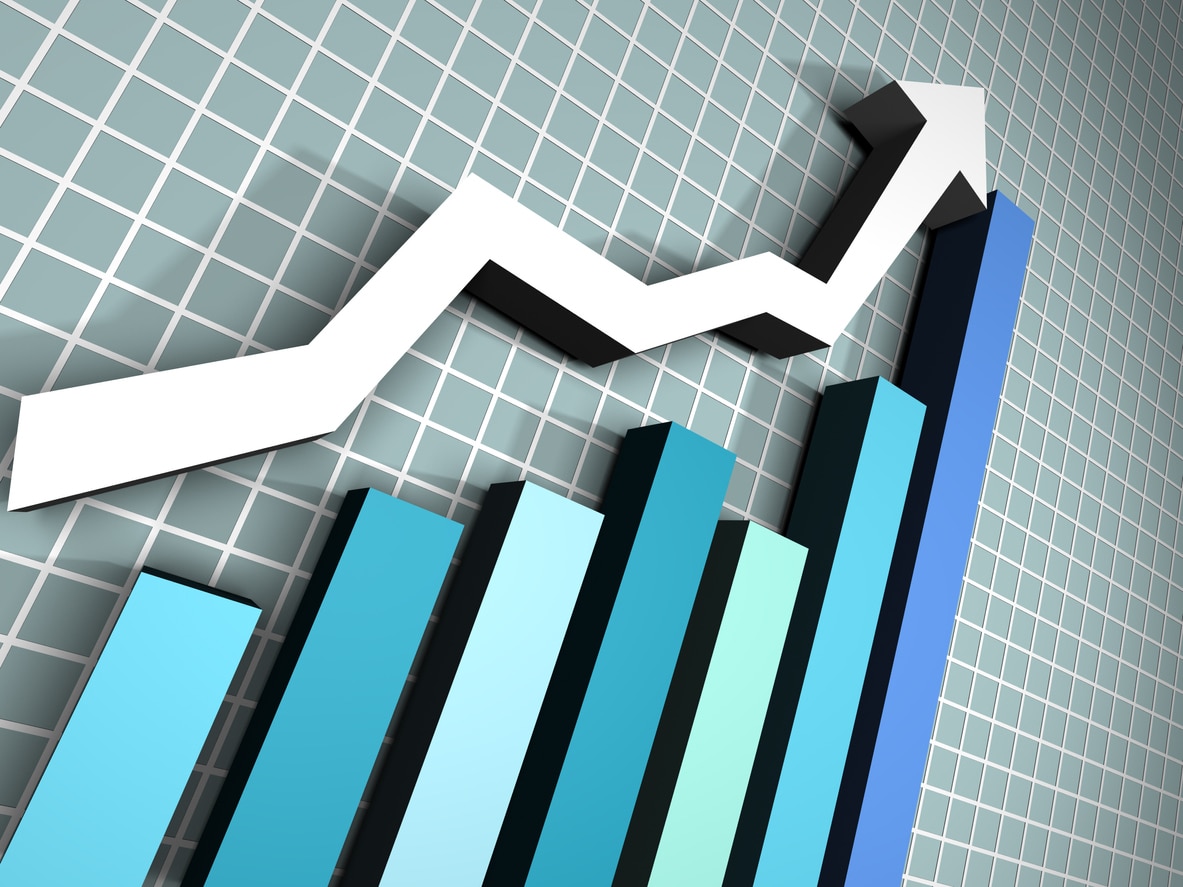 After the recent launch of sports betting in Ohio, the Vancouver-based GeoComply has just unveiled data for the first weekend of legalized sports betting and to say the launch went successfully would be an understatement. Over the course of New Years weekend, GeoComply recorded 11.3 million geolocation transactions, posting the largest numbers of any U.S. state, including New York. The five states with the highest starting geolocations are, Ohio (11.3M), New York (9.3M), Pennsylvania (8.2M), New Jersey (6.7M), and Michigan with (5.8M). A quote from the SVP of Compliance of GeoComply states, “Today, about 44 percent of the American population can bet online with legal and responsible operators. The launch of regulated online sports betting in Ohio will better protect its citizens, with an increased commitment to responsible gambling and new funding for critical state programs.” Of the Ohio numbers, Cincinnati was the busiest with 1.898M geolocation transactions, Columbus trailed with 1.033M, Cleveland with 772K, and Toledo with 619K. 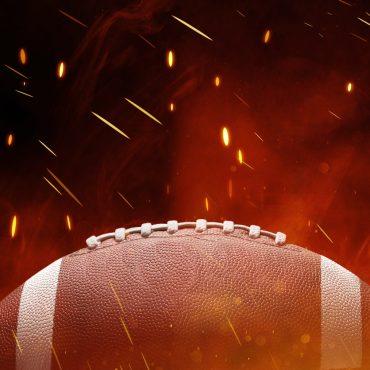