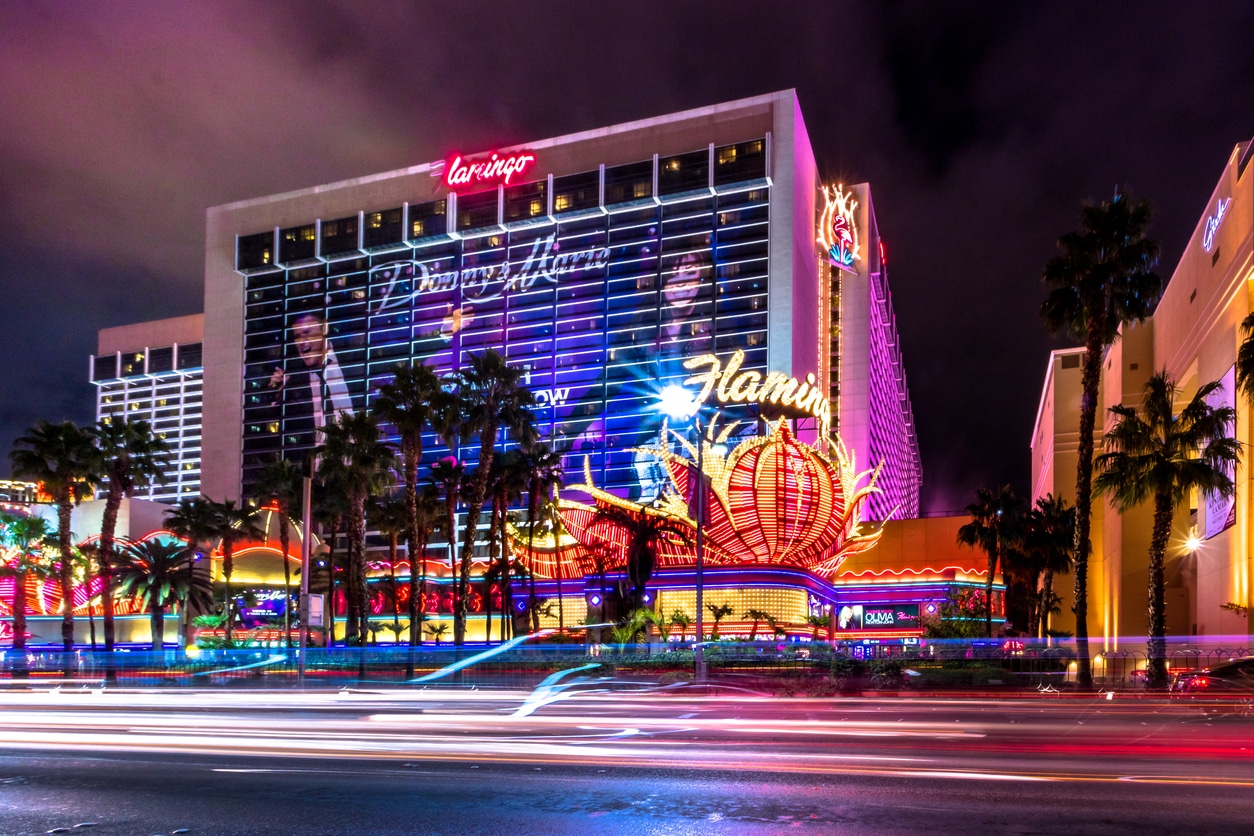 Caesars Entertainment and its biggest competitor MGM Resorts dominate the south and central Las Vegas Strip, however Caesars may be looking to sell one of its locations. Caesars has a portfolio of hotels that allows it to serve both low-end customers at resorts like Bally’s and high-end customers at either the Nobu Hotel or Caesars Palace.
Tom Reeg Caesars CEO has made it clear that is company intends to sell one of its Las Vegas properties. The property has not been disclosed at this time, but it is believed to be either the Cromwell, Paris Las Vegas, or the Flamingo. The Flamingo is believed to be the clear choice for Caesars with its dated look, but nothing has been confirmed at this time. 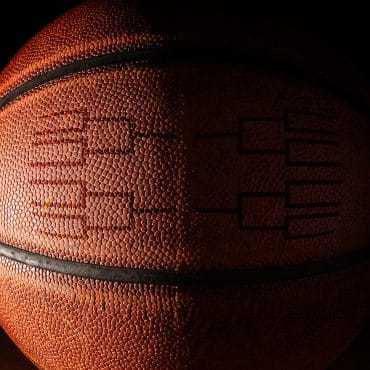