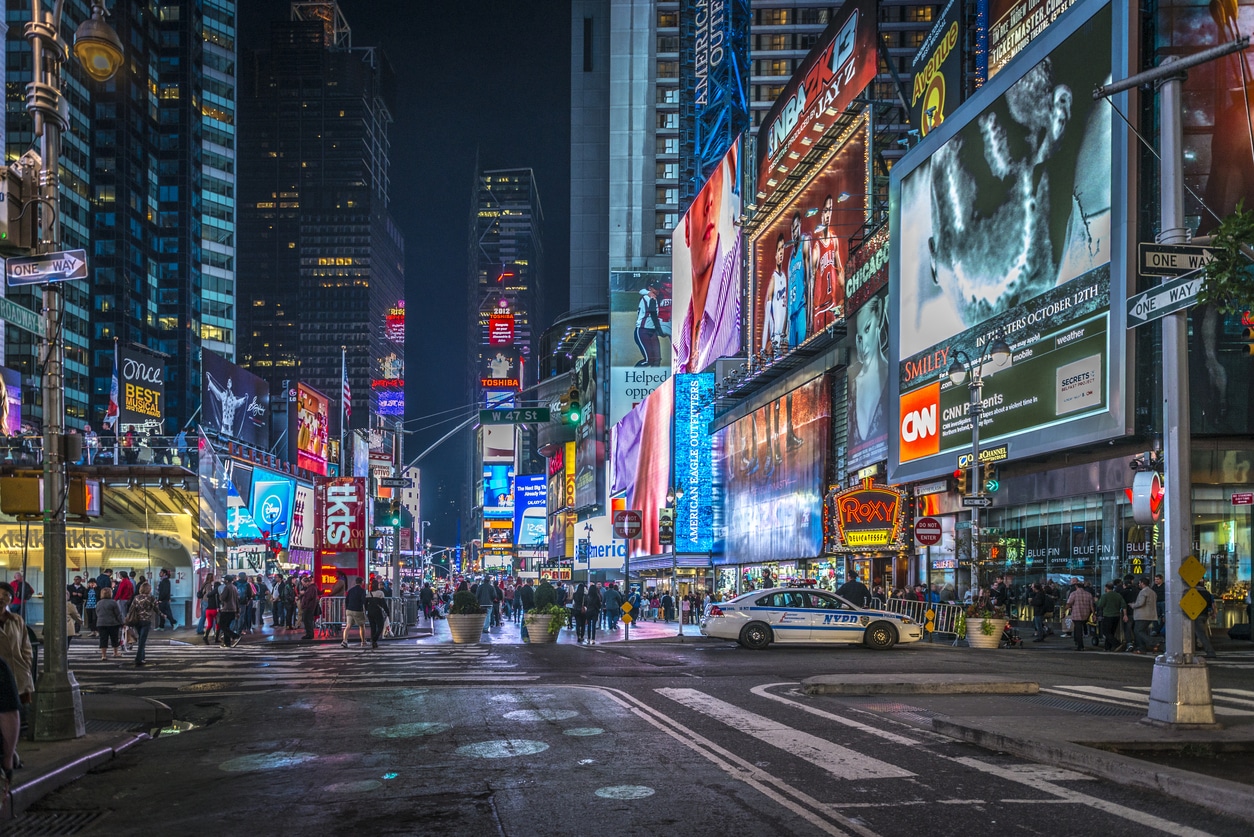 The ongoing battle to win a New York City casino license is getting interesting as the casino operator, Caesars Entertainment announced a partnership with real estate expert SL Green for what they’re calling, “a premiere entertainment and gaming destination” that would be located in the center of Times Square. Both parties believe that Caesars Palace Time Square would provide “billions” in tax revenue for New York City as well as aiding in the economic recovery adding strong partnerships to business in the area. They also added that in addition to the boost to area businesses, they will commit to strengthening the security and traffic in the area to make visitors feel safer and limit congestion on the roads. The new proposal from the two companies come as there are three new casino licenses on the line in New York City. 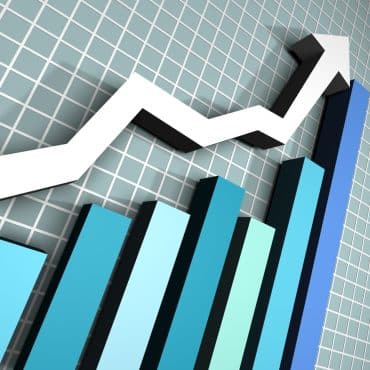 Las Vegas Sands Posts Positive Q3 ReportLas Vegas Sands Corporation (LVS) has just released their financial reports for Q3 and the numbers are up. The report showed that the companies […]