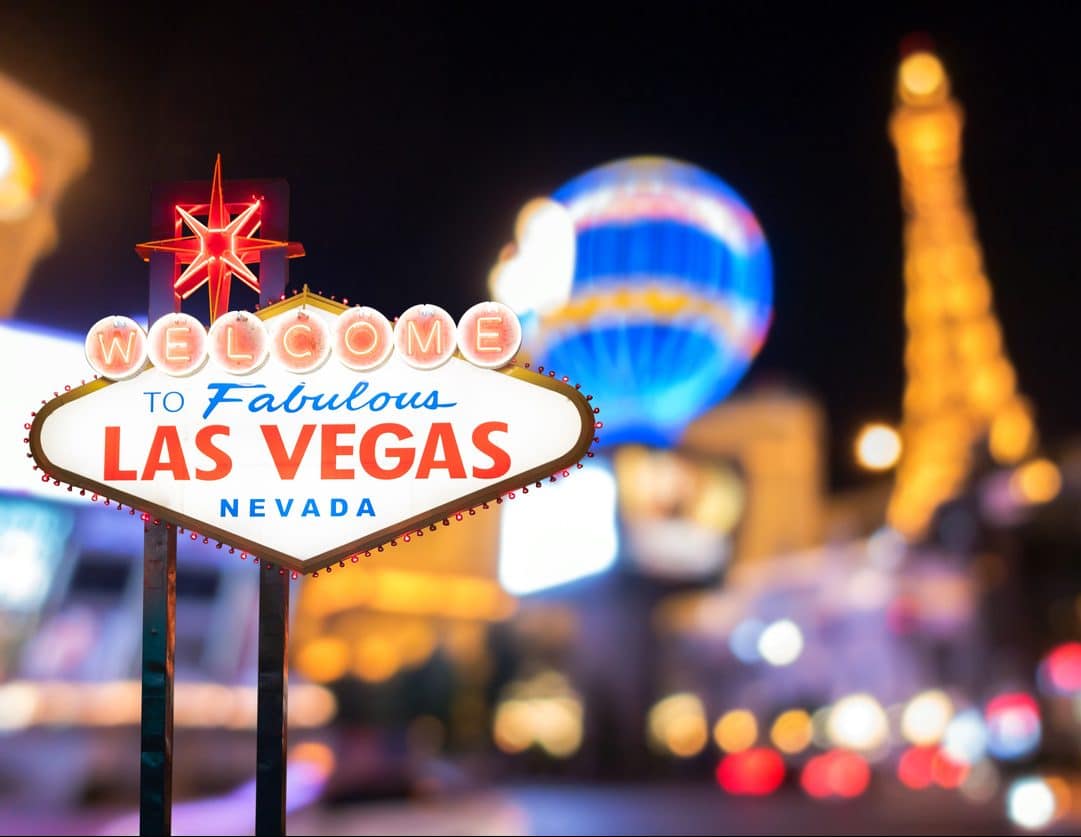 Amidst the storm of Q3 reports from other casino operators, MGM Resorts has just released their report, and with it has broke its own Las Vegas Strip resorts revenue record. MGM Resorts reported that consolidated revenue is up 26% at $3.4 billion when compared to last years Q3 reports and this can be due in part to the operators new acquisition of The Cosmopolitan and Aria and Vdara. The company showed Las Vegas Strip resort revenue of $2.3 billion, a 67% annual increase on the previous years $1.4 billion. MGM Resorts was also able to cut their operating losses by 37% from $1.9 billion to $1 billion and this is due in part to new gaming laws in Macau as well as their $2.3 billion gain from consolidation of CityCenter. A quote from MGM Resorts CEO and President, Bill Hornbuckle, states, “We’re proud to report the best quarter in our Las Vegas Strip history, both on a revenue and adjusted property EBITDAR basis, driven by continued appeal of our entertainment and meetings offerings.” 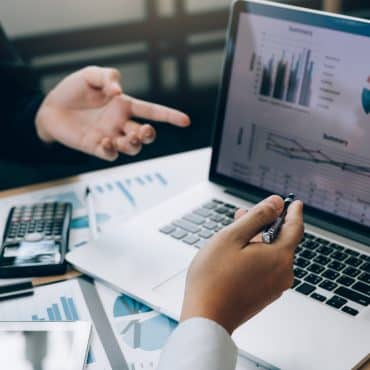