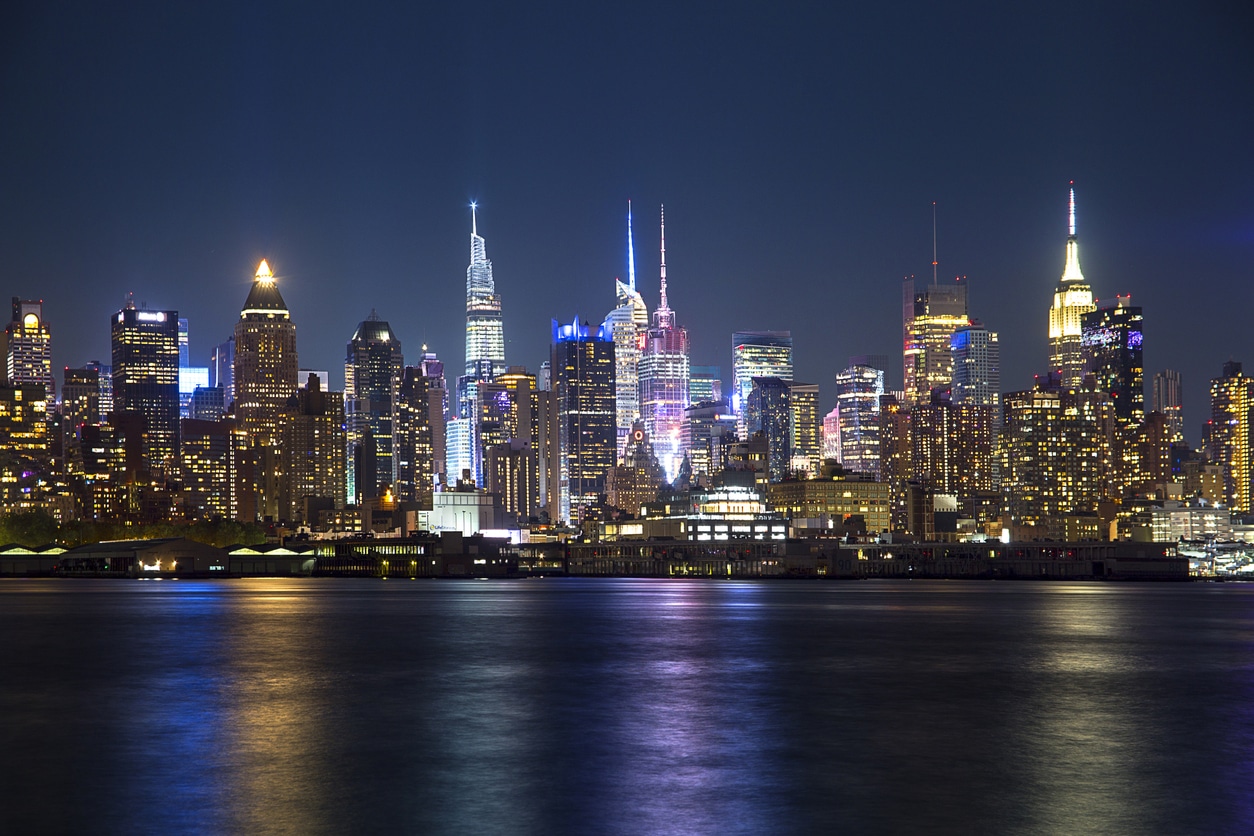 Since New York has opened its online sports betting in early January, more than $2 billion has been wagered, nearly $80 million in tax revenue has been generated, and the state has accounted for a quarter of the nation’s mobile sports wagers on the Super Bowl. Totaling $472 million for the week of the game.
New York has easily passed Nevada and New Jersey for the number one spot in mobile sports betting. The New York Yankees president has expressed support for a betting kiosk in Yankee Stadium. New York has been the largest player in onlie sports betting so far, and we still await launches in Texas and California which we can only assume those will closely resemble what New York has done. 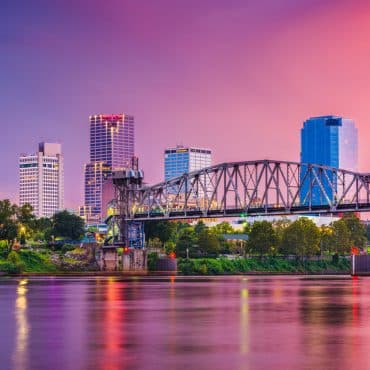