A recent article in CBS News talks about New York being the 18th state to now legalize sports betting. Other notes from the article include:

It’s a whale of a player because of its 20 million-plus residents, making industry insiders believe the Empire State will set a new record for the highest amount of sports wagering  in the first two months of business 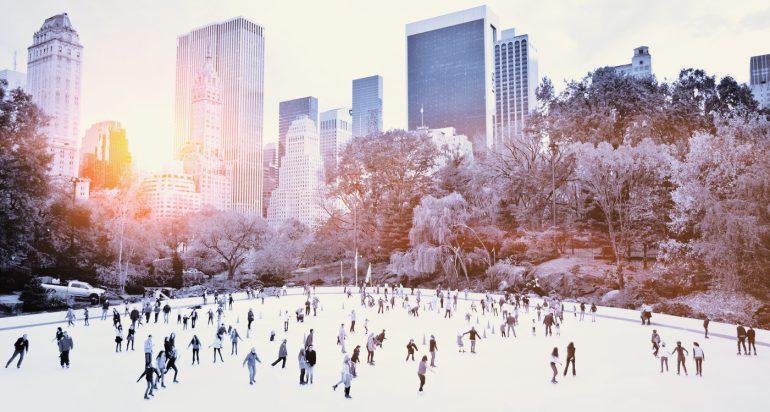