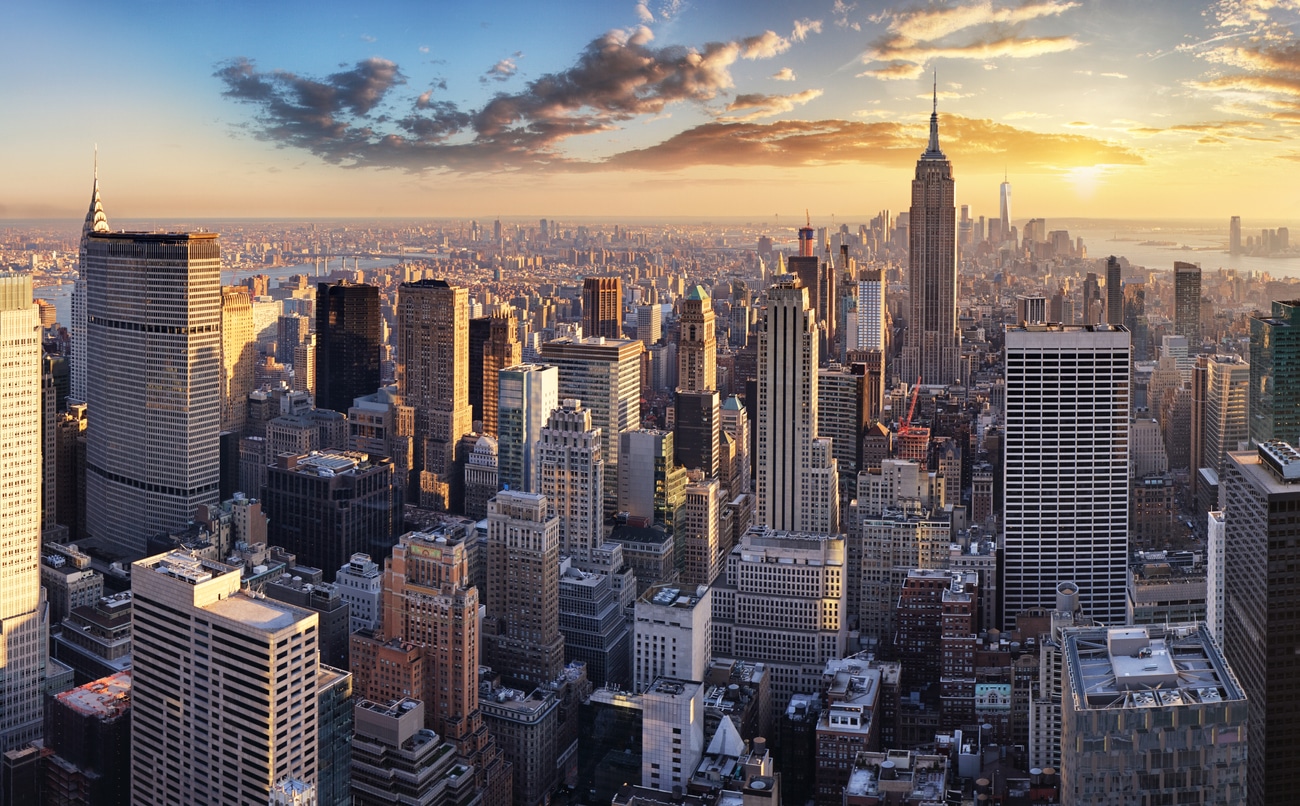 In less than a month New Yorkers have placed $1.1 billion in online sports bets, breaking the previous world record set by Arizona at $777 million in a whole month. These figures come from the state’s gaming commission, and this figure also did not include the final week of January.

New York’s handle for the fist month also happened right before two of the biggest sporting events every year, the Super Bowl and March madness. Gaming officials stated they are pleased with the handle and that it shows a strong interest in sports betting in The Big Apple. 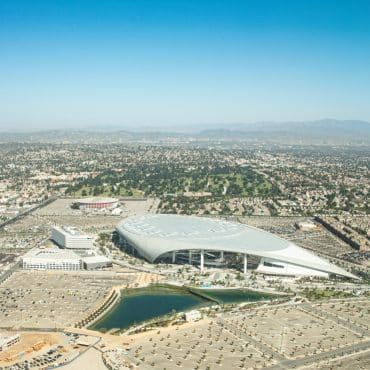 Legal Sports betting on the Super Bowl could top $1 Billion