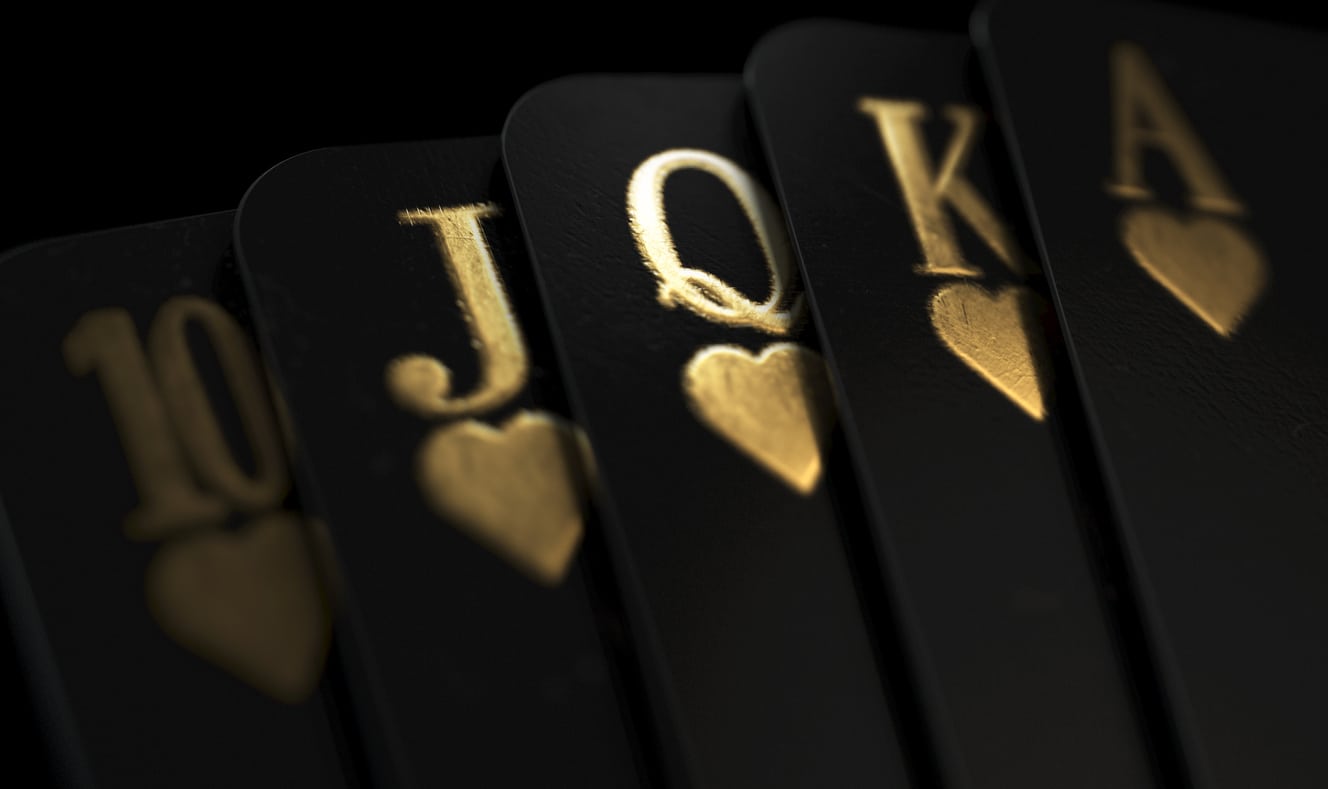 The satellite casino operator Macau Legend has just publicly announced an agreement with the Macau gaming concessionaire SJM. The new agreement will allow Macau Legend to operate its casino under one of the six authorized companies for the next three years. They didn’t disclose how much gross gaming revenue they would be providing to SJM but did note that it would be “a percentage sharing of the gross gaming revenue on a monthly basis in accordance with the monthly operating performance of mass gaming tables and slow machines, after deducting all costs and expenses calculated.” Macau Legends has been known for the operating the Babylon Legend Palace and Landmark casinos for years but recently has been funneling its interest to Landmark. The new gaming concessions put in place on January 1, 2023 will allow SJM to operate nine satellite casinos including the two from Macau Legends. 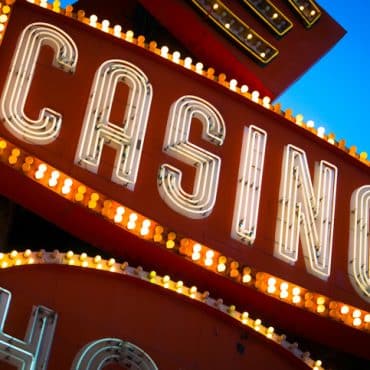