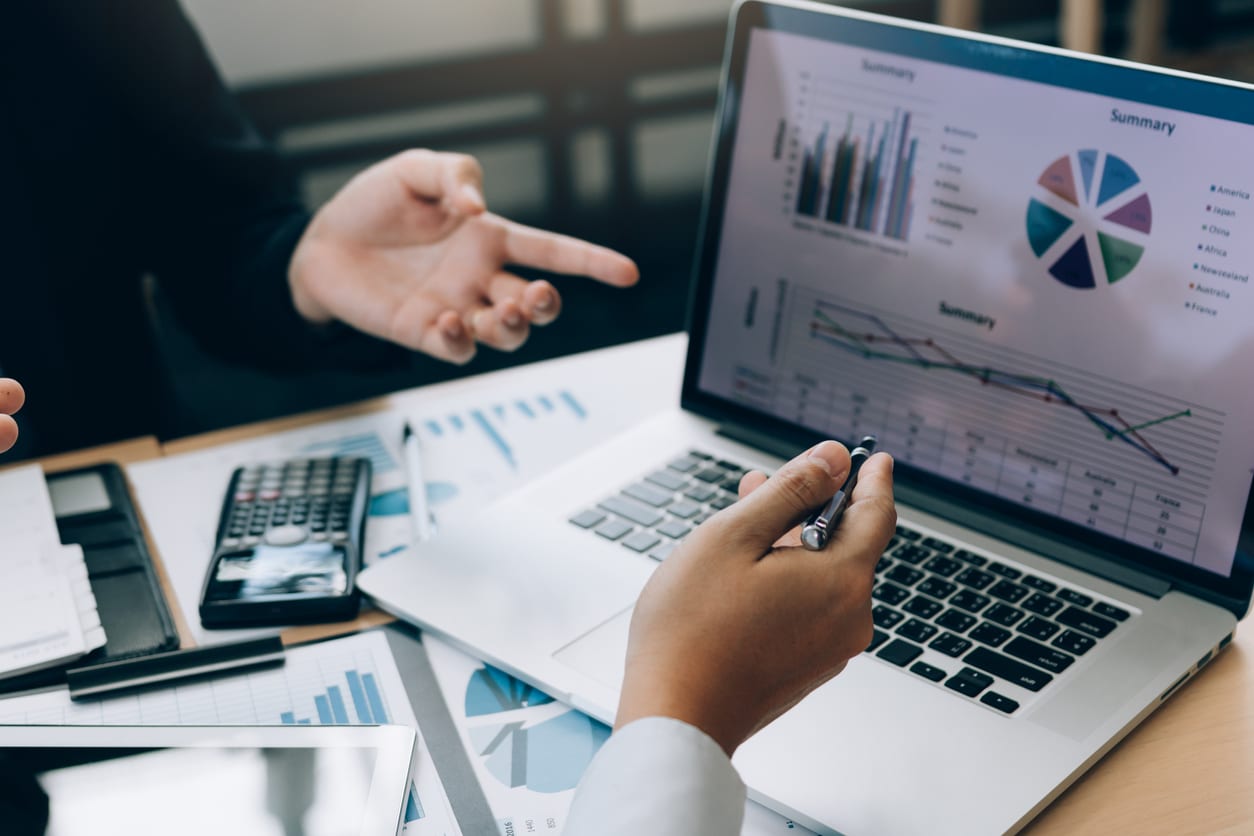 The Venetian gaming operator Apollo Global Management has today announced that they will be selling their 22% stake in the Las Vegas gaming equipment provider AGS. This is a massive drop as Apollo was the largest shareholder of AGS and it should be noted that AGS is one of the fastest growing gaming equipment providers. The SEC reported that Apollo has more than 8.2 million shares of AGS, approximately $52 million when compared to Monday’s close at $6.35. This is relatively small when compared to Apollo’s other deals as they previously owned Caesar’s Entertainment but sold in 2019 and they were also responsible or $2.25 billion paid for operations of the Venetian, Palazzo, and the Venetian Expo. AGS did not state a reason for Apollo’s departure but did say they won’t be receiving any proceeds from the sale. 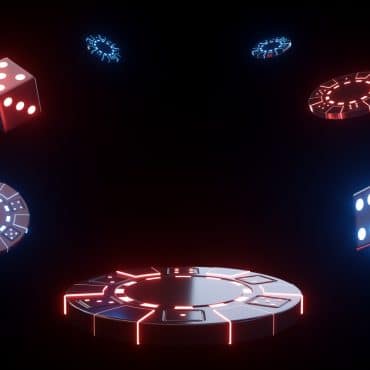 Galaxy Gaming Posts Solid Q3 Revenue ReportGalaxy Gaming has come forward and released their Q3 revenue report today and the numbers are up. When compared to 2021, Galaxy posted a […]