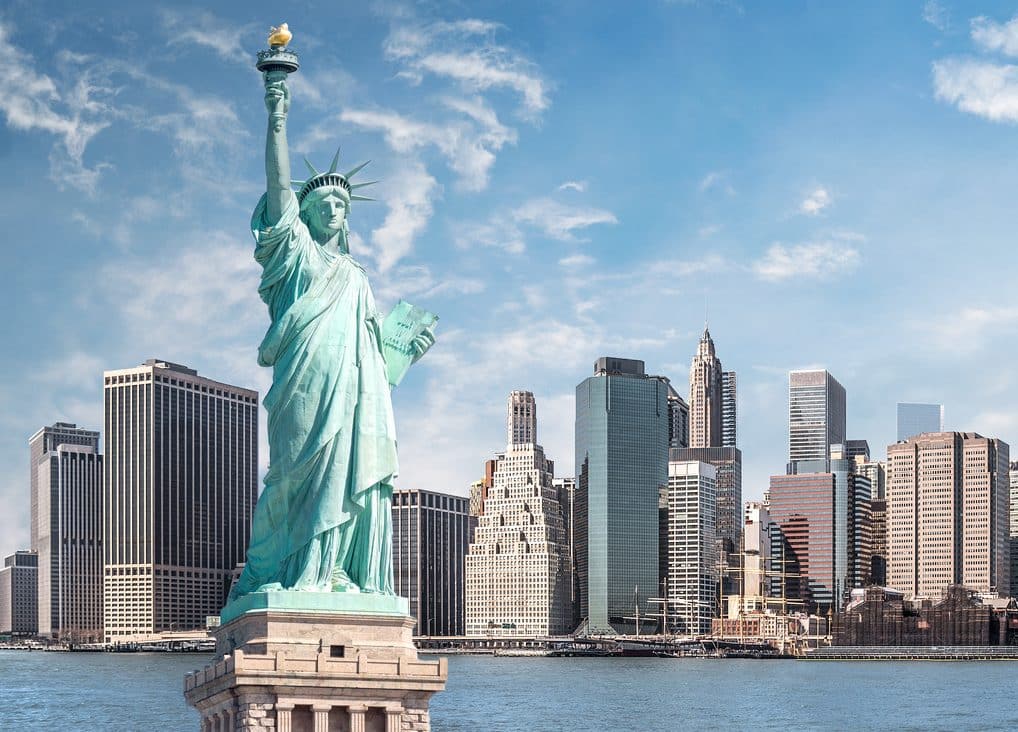 Since the initial launch on January 1st, New York has been raking it in. With the start of the NFL season New York has pushed their total online wagers to over $10 billion, nearly $800 million in revenue and as the season has only just begun these numbers should look to surge. Football is the number one watched and bet on sport in the country and New York hasn’t seen a season yet so we will have to see, but the future is looking bright. 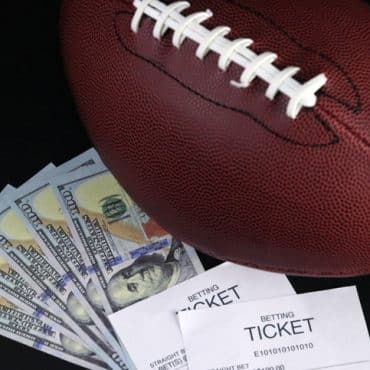 NFL Season Starts And Online Sports Betting SurgesThe Vancouver-based geolocation company GeoComply has just released their numbers for the opening weekend of the NFL season and numbers are up. The […]