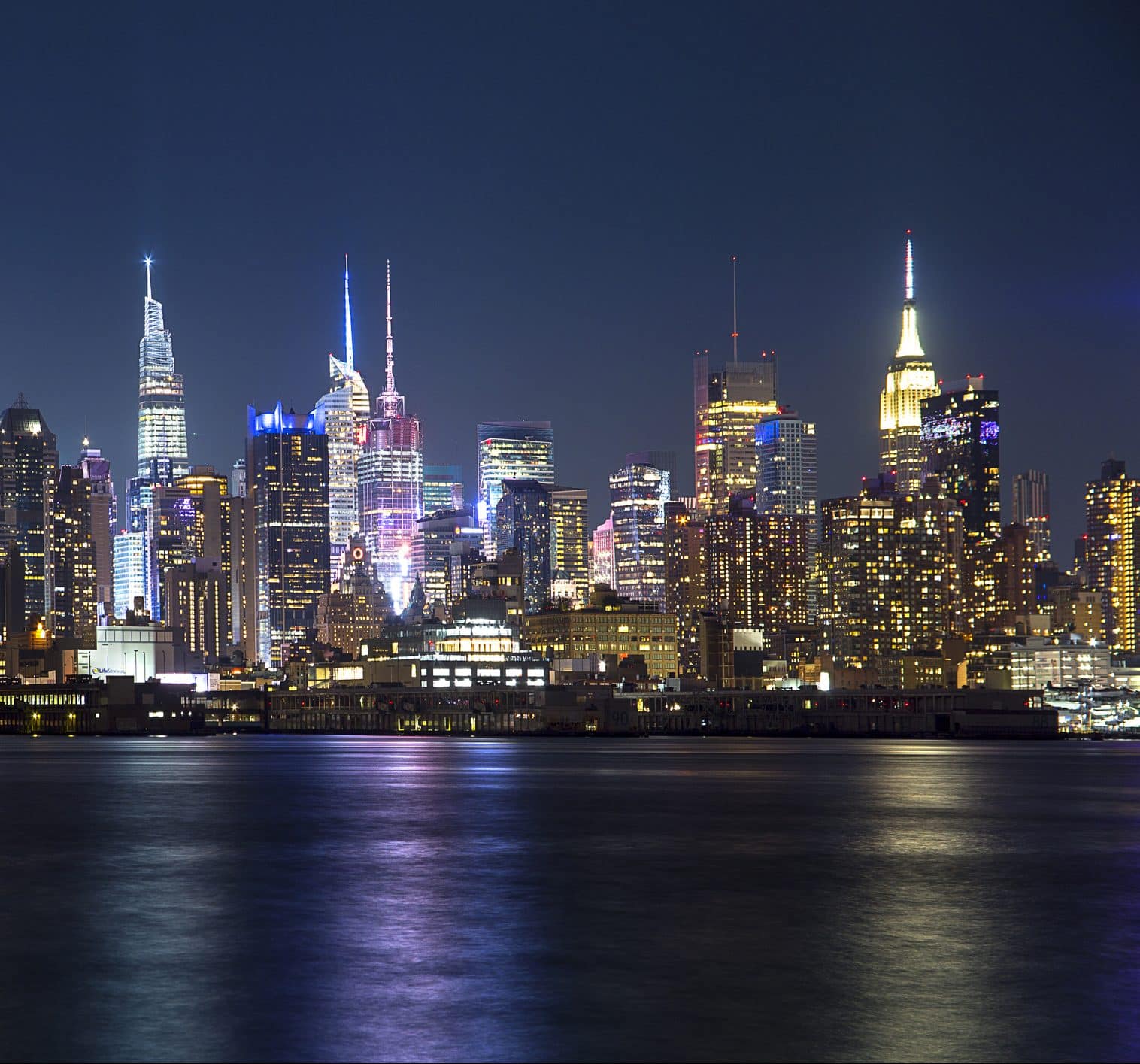 In the short time since launch New York has been posting excellent gaming revenue. For the month of November, New York reported $148 million for gross gaming revenue, a record month for the state still in its infancy. The total handle for all New York sportsbooks totaled $1.55 billion which marks the second month in a row that they have surpassed the $1.5 billion mark but is only the third highest month since their January launch. Of the overall handle the top three earners were FanDuel with $646 million, DraftKings with $499 million, and Caesars with $200 million. These numbers are shattering expectations as New York was estimated to pull $99 million in state tax revenue for the first year and then expand to $500 million by 2024 with $13 billion in total bets. Instead, New York has surpassed this goal in its first 11 months with online sportsbooks garnering over $14.5 billion already with over $1.22 billion in gross gaming revenue. The result of its success has pushed New York State tax revenue to around $621 million easily overpassing their estimated 2024 numbers. 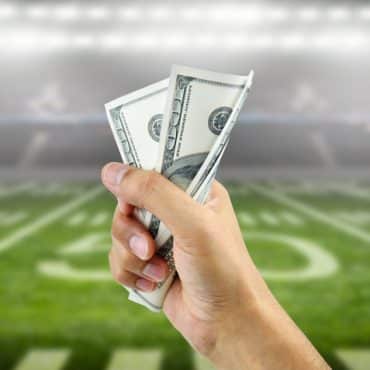 SuperBook Sports Unveils Ohio LaunchThe Las Vegas originated sportsbook SuperBook Sports has announced plans to launch in Ohio. The new service will be available for use on January 1, 2023 […]