Sunday Ticket Still Up For Grabs, Apple Pushes For Flexibility 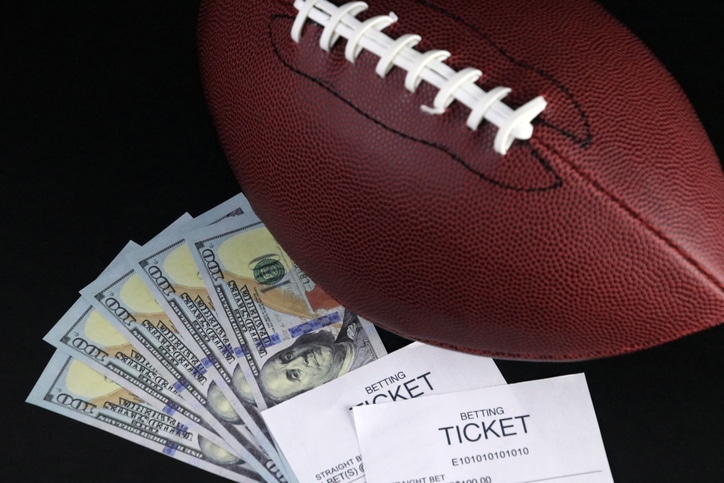 Sunday Ticket Still Up For Grabs, Apple Pushes For Flexibility

As DirectTV’s Sunday Ticket deal comes to a close, the NFL has still not announced who will be the next company to head its fabled event. The decision comes mainly between three companies, Apple, Amazon, and Disney with each submitting their bids to acquire the rights. Amazon recently acquired Thursday Night Football bringing the broadcast streams to Amazon Prime Video and Twitch while Disney owns ESPN. That brings us to Apple who has no previous connections to the NFL meaning a new partnership would form a new relationship between the two giants. Preexisting restrictions have recently slowed negotiations between the two though as Apple would want to be more than just a broadcast service for the NFL and instead wanting to have the ability to stream the games globally, similar to their deal with the MLS allowing each game to be streamed globally for the next 10 years on Apple TV+. It is unsure which direction the NFL will go but the partnership between the two would bring football to a much bigger audience. 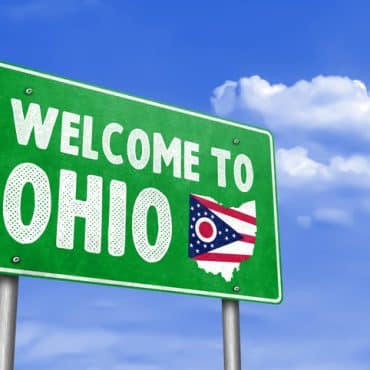 Ohio Begins Issuing Sportsbook LicensesAs sports betting in Ohio gets closer and closer to their January 1, 2023 launch day, a few operators have already been pre-approved. Five licenses have […]